Dig Into University Researchers' Outside Income and Conflicts of Interest

Professors’ outside income can influence their research topics and findings, policy views and legislative testimony. But these conflicts of interest have largely stayed hidden — until now. This unique database allows you to search records from multiple state universities and the National Institutes of Health for outside income and conflicts of interest of professors, researchers and staff.

or See all institutions 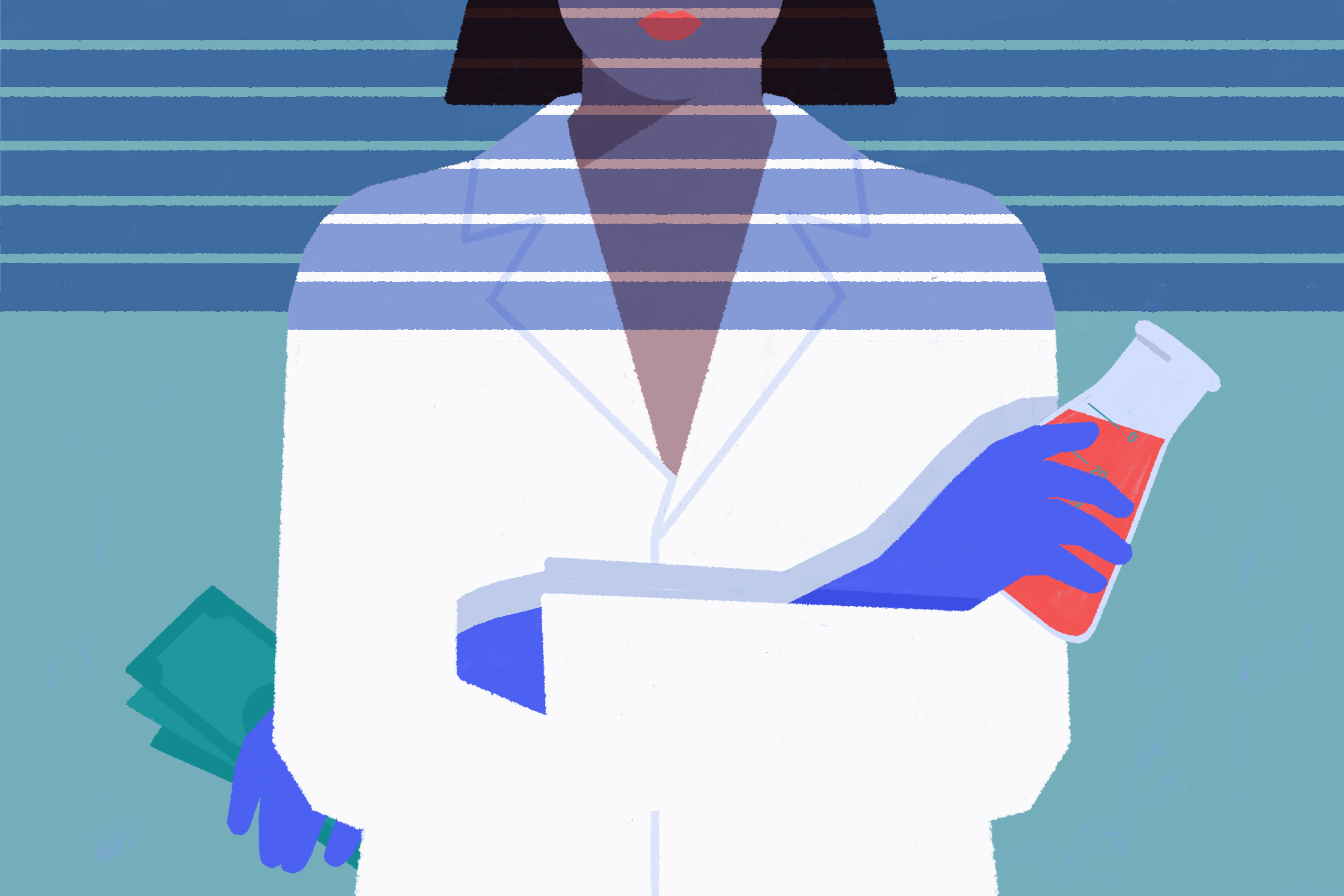 Read the Series: The Lucrative Secret World of Academic Moonlighting → 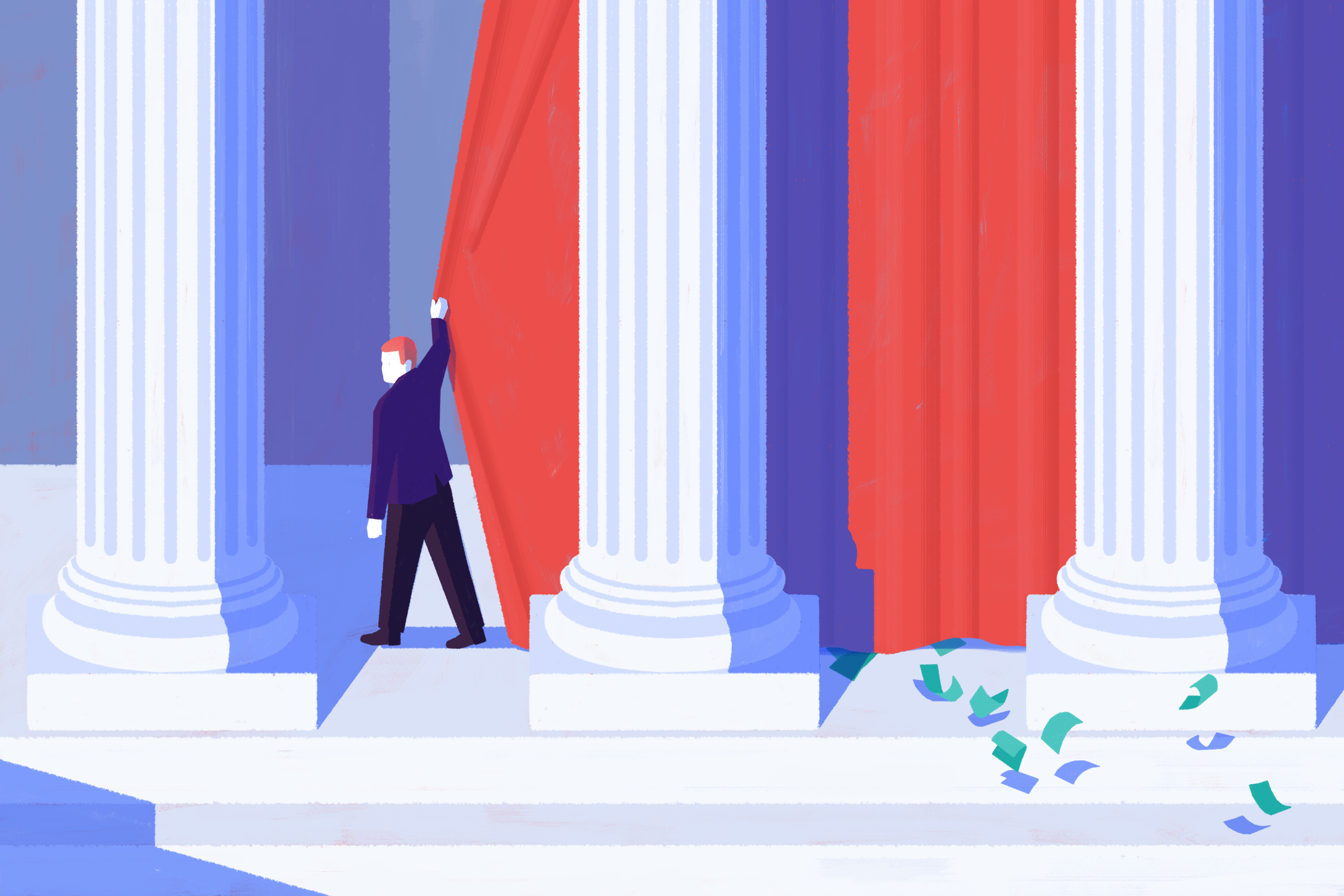 Help Us Find Conflicts of Interest at Universities →

All too often, what’s publicly known about faculty members’ outside activities, even those that could influence their teaching, research or public policy views, depends on where they teach. Academic conflicts of interest elude scrutiny because transparency varies from one university and one state to the next. ProPublica discovered those inconsistencies over the past year as we sought faculty outside income forms from at least one public university in all 50 states.

About 20 state universities complied with our requests. The rest didn't, often citing exemptions from public information laws for personnel records, or offering to provide the documents only if ProPublica first paid thousands of dollars. And even among those that released at least some records, there’s a wide range in what types of information are collected and disclosed, and whether faculty members actually fill out the forms as required. Then there's the universe of private universities that aren't subject to public records laws and don't disclose professors’ potential conflicts at all. While researchers are supposed to acknowledge industry ties in scientific journals, those caveats generally don’t list compensation amounts.
We've accumulated by far the largest collection of university faculty staff conflict of interest reports available anywhere, with more than 29,000 disclosures from state schools, which you can see in our new Dollars for Profs database. But there are tens of thousands that we haven't been able to get from other public universities, and countless more from private universities.

Sheldon Krimsky, a bioethics expert and professor of urban and environmental planning and policy at Tufts University, said that the fractured disclosure landscape deprives the public of key information for understanding potential bias in research. “Financial conflicts of interest influence outcomes,” he said. “Even if the researchers are honorable people, they don’t know how the interests affect their own research. Even honorable people can’t figure out why they have a predilection toward certain views. It’s because they internalize the values of people from whom they are getting funding, even if it’s not on the surface.”

To read more about how and why we assembled this database, read our story: We Asked Public Universities for Their Professors’ Conflicts of Interest — and Got the Runaround.

If you see an error in the database or a reason we should not disclose a record, please contact us at [email protected] and we'll evaluate it on a case-by-case basis.
Sources: National Institutes of Health, public records requests filed at multiple public state universities

Notes: When a more specific filing date is not available for an individual financial disclosure or conflict of interest form, we use the year the form was filed. If the year was not disclosed, we report the range of years covered by our public records requests. In a few cases, a start date was provided instead of a filing date. In those cases, we use the start date instead.

ProPublica obtained additional financial disclosures and conflict of interest forms that we have not yet digitized and added to the database. You can download those disclosures in the ProPublica Data Store.