by Charles Ornstein and Sisi Wei, ProPublica, and Mike Hixenbaugh, The Virginian-Pilot, October 26, 2016

For nearly 50 years, the U.S. government has relied heavily on Alvin Young to advise it on herbicides, including most famously Agent Orange, used to destroy dense foliage thought to hide enemy troops during the Vietnam War. His reports have helped determine whether vets were exposed to the toxic herbicide and are due benefits for related illnesses. Some of Young’s conclusions have been criticized by other scientists and government officials. Below are some of Young’s statements, as well as what others have said about them. Related story » 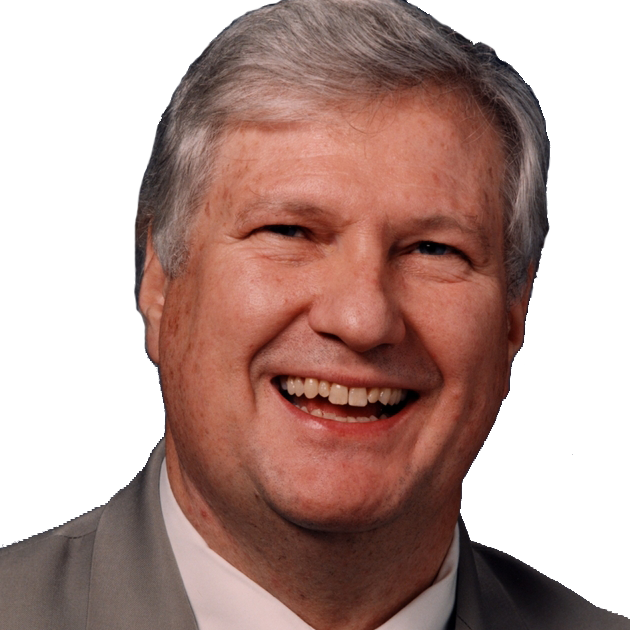 What did Alvin Young say?

What was incomplete or misleading?