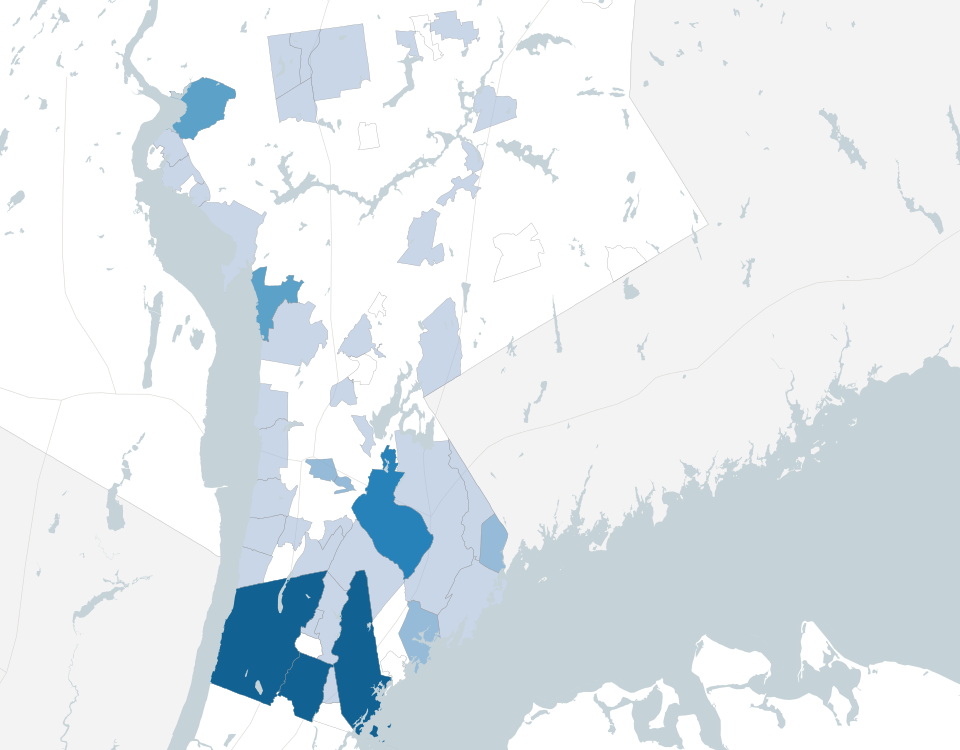 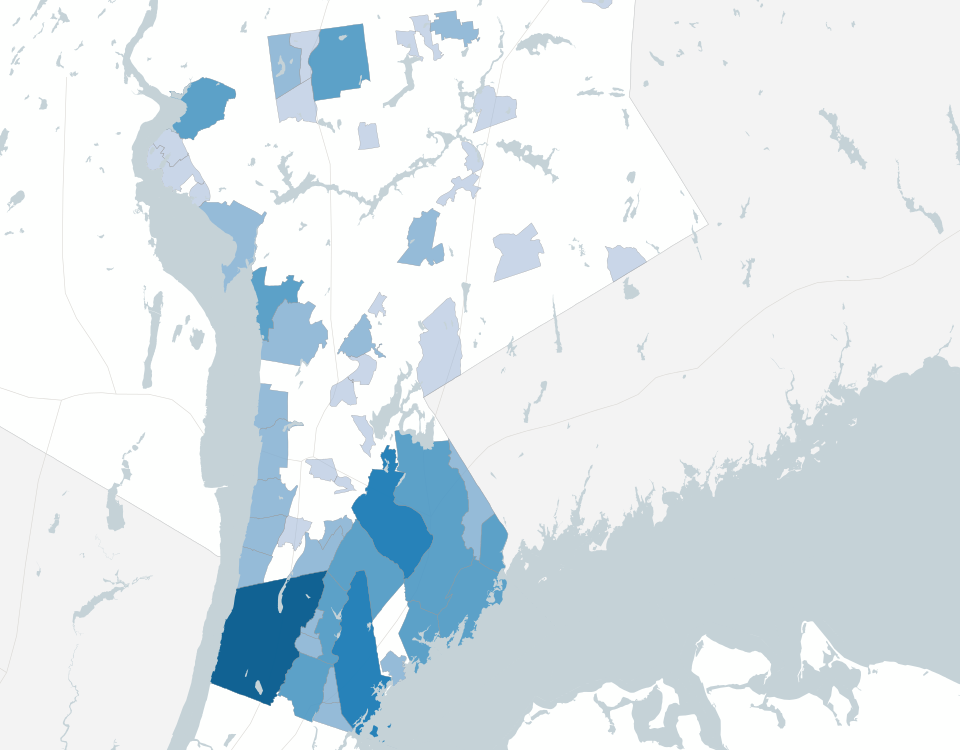 African Americans are 60 percent of Mount Vernon’s households. If African Americans lived in areas with whites of the same income, they would makeup just six percent.
Scarsdale was to build 160 affordable housing units by 2015 according to a countywide plan unrelated to the housing settlement. It has built zero.