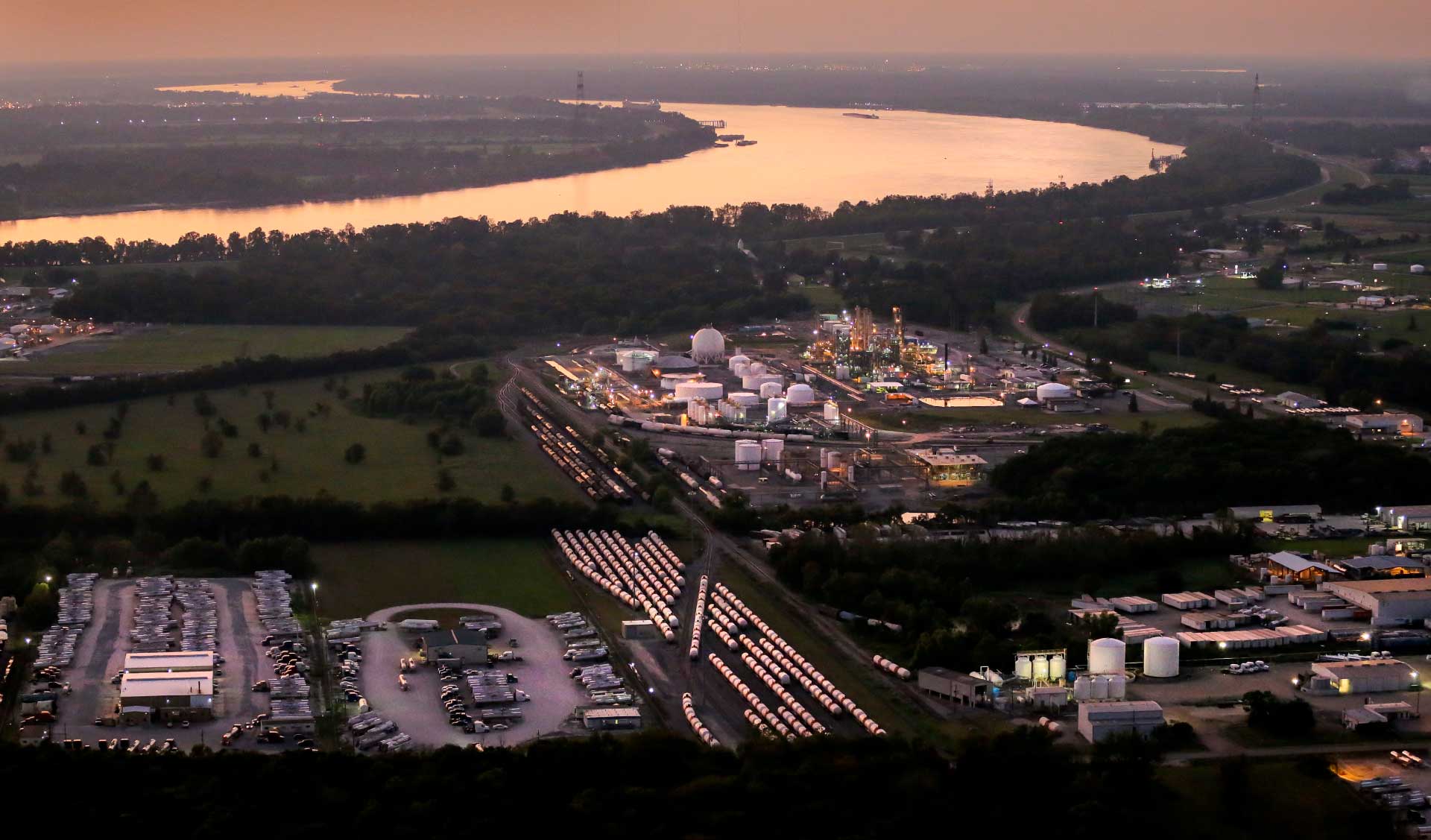 In a Notoriously Polluted Area of the Country, Massive New Chemical Plants Are Still Moving In

This article was produced in partnership with The Times-Picayune and The Advocate, which is a member of the ProPublica Local Reporting Network.

ProPublica is a nonprofit newsroom that investigates abuses of power. Sign up for ProPublica’s Big Story newsletter to receive stories like this one in your inbox as soon as they are published.

Related Story: Welcome to “Cancer Alley,” Where Toxic Air Is About to Get Worse

The industrial stretch of the Mississippi River between Baton Rouge and New Orleans, a region known as “Cancer Alley,” is one of the most highly polluted areas in the country. A ProPublica analysis using a scientific model developed by the Environmental Protection Agency shows that some of the neighborhoods where new plants are being built already have very high concentrations of toxic chemicals. But Louisiana continues to approve the building of these new plants and the expansion of existing ones.

The EPA model ProPublica used, known as Risk-Screening Environmental Indicators, or RSEI, calculates the estimated chemical concentrations from toxic industrial plant emissions across the country, down to 810-by-810-meter blocks. We then used that model to find where toxic levels of cancer-causing chemicals are highest in the seven parishes.

Get Notified When We Publish the National Map

Want to see how the toxic levels of cancer-causing chemicals in the air near you compares with the rest of the country? We're already working on it. Sign up for ProPublica’s Data Newsletter, and get notified as soon as we publish.

Note: The permit for the South Louisiana Methanol plant was approved in 2014.