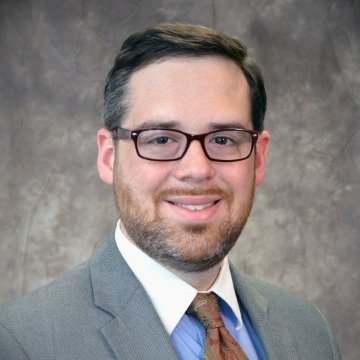 Director, Division of Medicaid and Long-Term Care, Nebraska Department of Health and Human Services. In March 2015, Governor Pete Ricketts appointed Calder Lynch to serve as Nebraska’s Medicaid director. Prior to coming to Nebraska, Calder served in several senior leadership roles within Louisiana’s health agency, including time as the department’s Chief of Staff and Policy Director. There he participated in the formation and implementation of key reform efforts like Louisiana’s Medicaid managed care initiative, Bayou Health. A Louisiana native, Calder earned his undergraduate degree in Business Administration from Louisiana State University and his Masters in Health Administration from the University of Alabama Birmingham (UAB).

Do you know something about Calder Addison Lynch? Send us an email at [email protected] or send a Signal message to 347-244-2134.