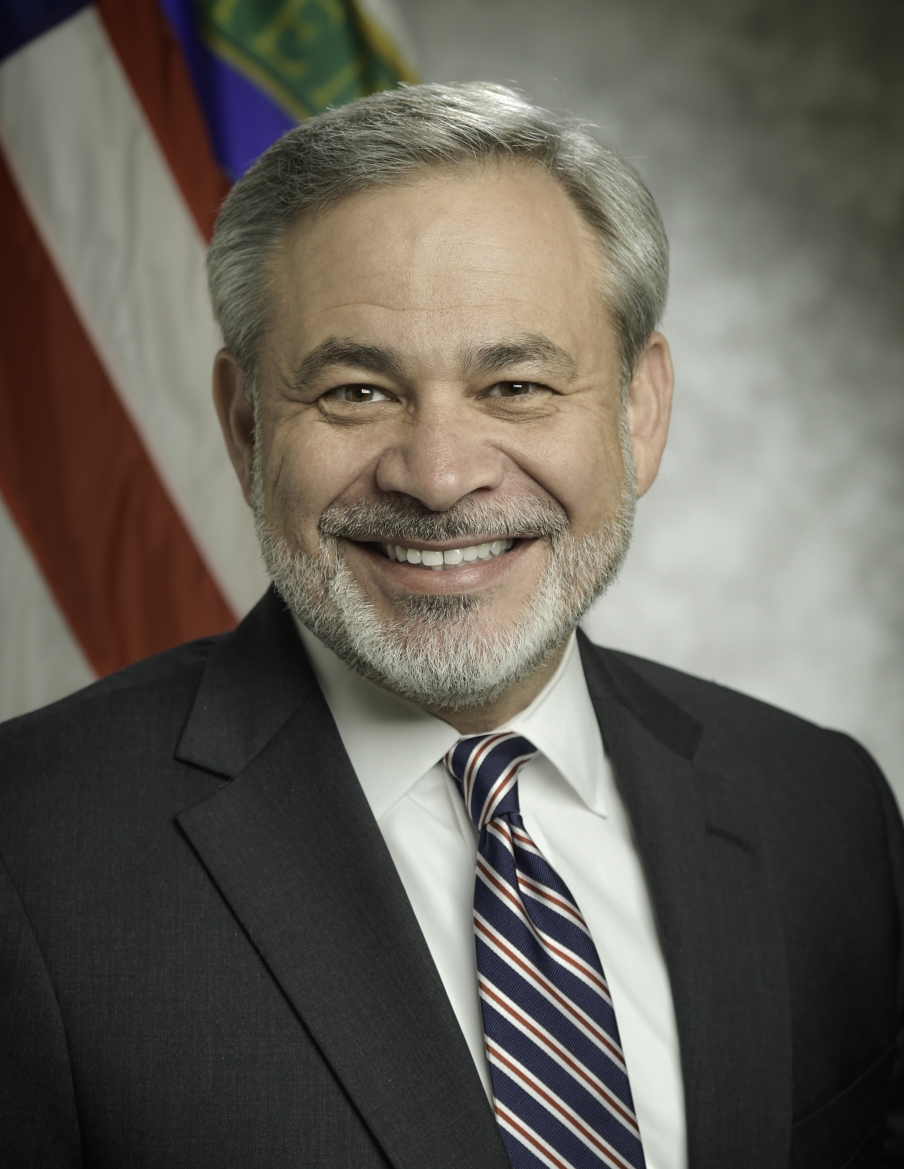 Mr. Brouillette is Senior Vice President and head of public policy for USAA, the Nation’s leading provider of financial services to the military community. Before joining USAA, Mr. Brouillette was a Vice President of Ford Motor Company, where he led the automaker’s domestic policy teams and served on its North American Operating Committee. Before joining Ford, Mr. Brouillette was Chief of Staff to the United States House of Representatives Committee on Energy and Commerce, which has broad jurisdictional and oversight authority over five Cabinet-level Federal agencies. He also served as Assistant Secretary of Energy for Congressional and Intergovernmental Affairs from 2001 to 2003. He is a former state energy regulator, having served as a member of the Louisiana State Mineral and Energy Board from 2013 to 2016. Mr. Brouillette and his wife, Adrienne, are U.S. Army veterans and the parents of nine children. They reside in San Antonio, Texas.

Do you know something about Danny Ray Brouillette? Send us an email at [email protected] or send a Signal message to 347-244-2134.