This Is Where Hate Crimes Don’t Get Reported 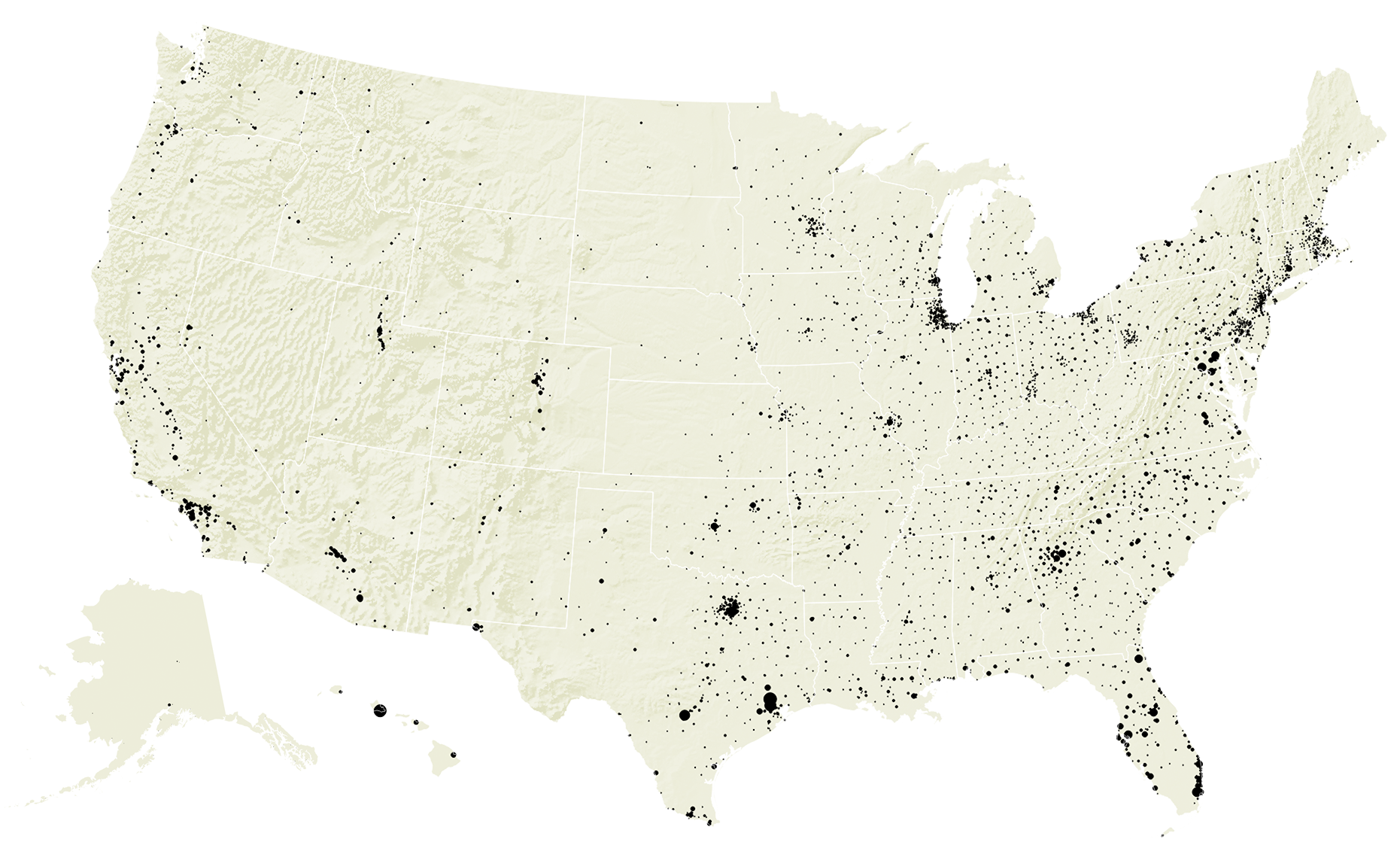 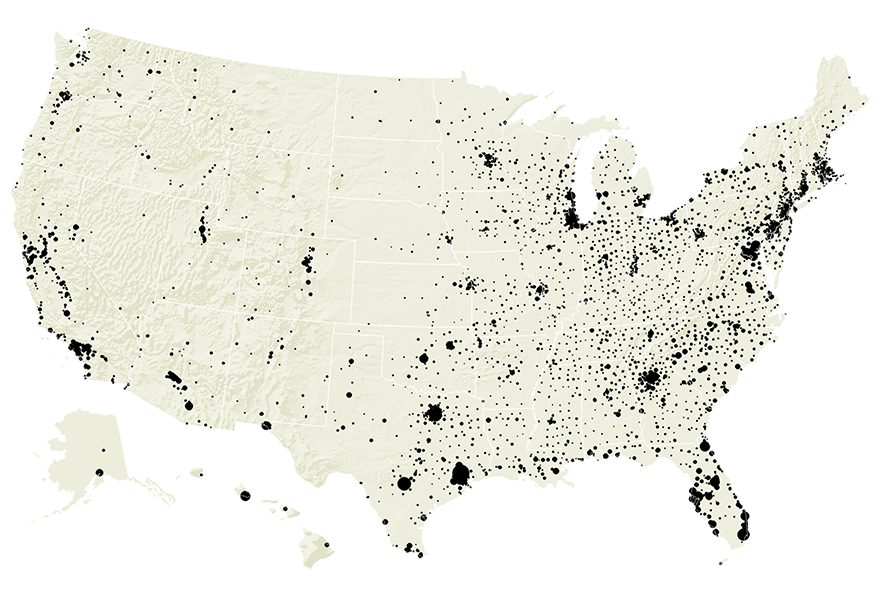 On Monday, the FBI released its latest tally of hate crimes in the U.S. Despite a 1990 law that mandates data collection on hate crimes, the FBI’s count remains only a fraction of what an annual national crime victims survey estimates the real number to be.

ProPublica’s reporting has shown that local jurisdictions often fail to properly recognize, investigate or prosecute hate crimes, and thus do not report them to the FBI.

So what else do we know about what we don’t know?

The number of hate crimes reported in some states is far fewer than would be be expected given the size of their populations.

Take Florida, for example. It is the third most populous state but it reported fewer hate crimes than North Carolina, a state with half as many people. The 15 Florida law enforcement agencies with the most populous jurisdictions -- which together cover 40 percent of the state’s residents -- reported just 19 hate crimes in 2016 combined. By comparison, the Charlotte-Mecklenburg Police Department in North Carolina, which serves a community one-tenth as large, reported 27.

Below, each state is ranked by its size, represented by the bar in light blue, with the number of hate crimes overlaid in dark blue.

That isn’t necessarily so for all large communities -- Harris County, Texas, and Prince George’s County, Maryland both reported zero hate crimes in 2016. But large places do make up the bulk of hate crimes reported to the FBI.

To some extent, this is intuitive: Larger cities have more crime in general and they have bigger law enforcement agencies, some of which can have dedicated hate crimes specialists. Smaller places are much less likely to report even one incident, and more likely to not send in paperwork to the FBI at all.

These law enforcement agencies serve some of America’s largest jurisdictions, but failed to submit hate crimes paperwork to the FBI, reported that they had no hate crimes at all, or reported fewer than one hate crime per 100,000 residents they police.


The lack of solid facts makes understanding the scope of hate incidents difficult. Since the presidential election last year, we’ve been collecting people’s stories of hate crimes and bias incidents. If you’ve been a victim of bias-motivated harassment or violence, or if you’ve witnessed something and want to tell your story, let us know.

Additional design and development by Al Shaw and Rob Weychert